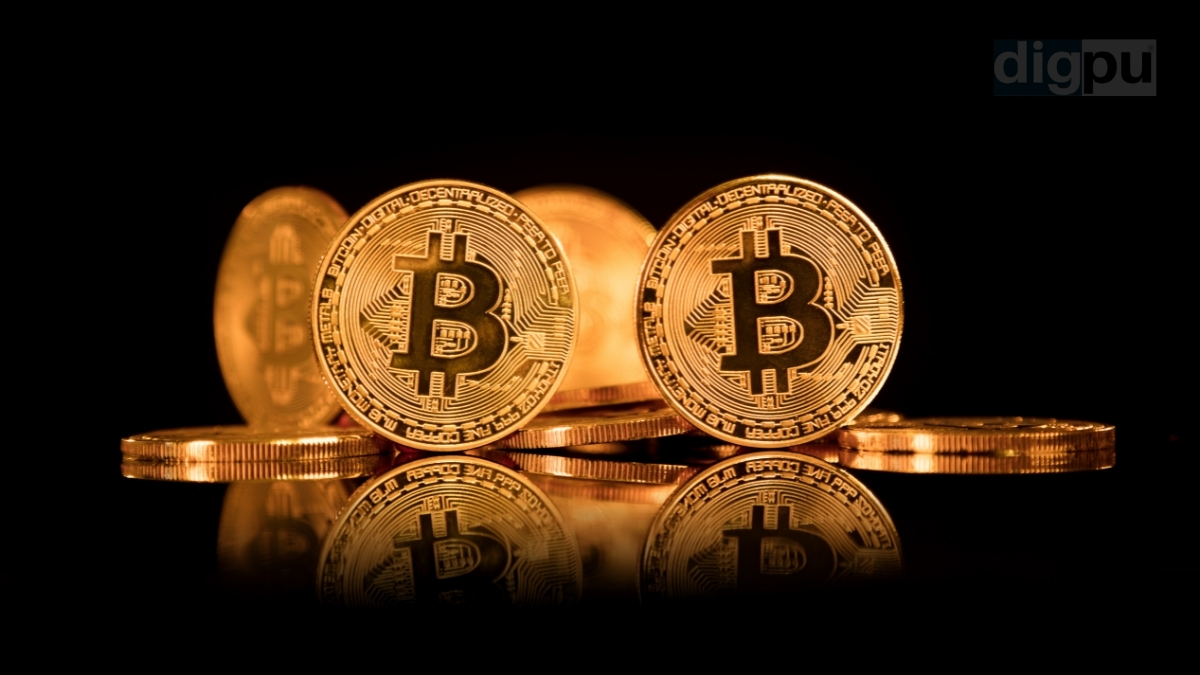 Ripple is taking down the SEC’s latest argument to achieve a complete victory. The XRP holders are waiting for Judge Netburn’s decision for reconsideration. Some of the relevant documents regarding ex- SEC Hinman’s 2018 speech have amazed a lot of people.

Approximately 65,000 XRP holders said it would be the biggest and most significant court’s decision only if SEC will be forced to turn over the speech emails. It will bring SEC to the table and tip the balance in favour of the defendants.

Settlement or Complete Victory of Ripple

The 63 emails are possibly the notes from the meetings with Ethereum Joseph Lubin and ConsenSys and VC Working Groups. But John Deaton shared that the judge would deny SEC’s motion for reconsideration on Twitter.

He added that the complete victory is within reach of the popular blockchain company only if SEC brings the notes to the negotiating table. It will put an end to the XRP lawsuit. Deaton commented that Gary Gensler’s been advised Ripple could achieve a complete victory.

What would happen in the next round of settlement?

Only when Judge Netburn is forced to see the emails in the next round of the settlement talks the SEC can go for the settlement. But the SEC is fighting to produce the documents related to the speech.

Interestingly, Jeremy Hogan also predicted the case. According to him, the settlement could be around the corner in April or May. He is an XRP community-friendly attorney and partner at Hogan and Hogan law.

Deaton recently said, “A good mediator can really work miracles sometimes”. If the SEC is the problem child here, that could make a big difference.

Ripples comments for the SEC

Last week, the SEC opposed why Ripple said that Hinman’s speech should be considered guidance. Additionally, all the drafts should be hidden from Ripple. Ripple commented on this that the SEC seems to think that speech falls within an administrative twilight zone somewhere between personal opinion and agency policy.