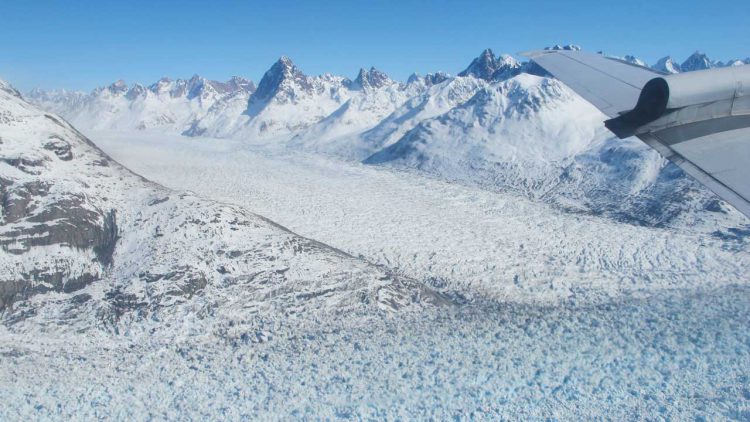 Glacial earthquakes are happening more frequently than ever before, a new study has found. The study found that due to a changing climate, or a warming climate, the rate at which large chunks of glacial ice warm up and fall into the ocean ultimately causing significant shaking, which is seen and experienced as an earthquake. The study found that as the ice retreated as much as one mile, some of the earthquakes which were associated with the ice falling measured as high as 5.0 magnitude.

Meredith Nettles, who is the co-author of the study, pointed out that, “It’s like taking a really strong spring, pushing on the front of it and just making it compress.” Basically, the science of the shifts is nothing more than movements from front to back. As the tension increases, just like with tectonic plates beneath the surface, there is an energy transfer that takes place.

Calving of the icebergs and glaciers is a serious reason why this has been happening. Nettles went on to point out that, “Calving is such an important component of the mass loss in both Greenland and Antarctica — it’s really important to try and understand how calving actually works.” This is where the study has brought scientists as a whole. It’s brought them to a place where they are trying to understand what is going on with large chunks of ice that are incredibly volatile.

In all, this is an alarming find, especially as scientists have been finding more and more evidence to suggest that swift actions can regularly take place in these icy regions. The study also pointed out that in all there is a total loss of 378 gigatons of ice in the region. This is a massive amount that ultimately drives all figures upward. Again, this is all a matter of climate change truly taking its toll on the region and globe as a whole.

Apple iPhone 6 exploded during call in India, user is safe