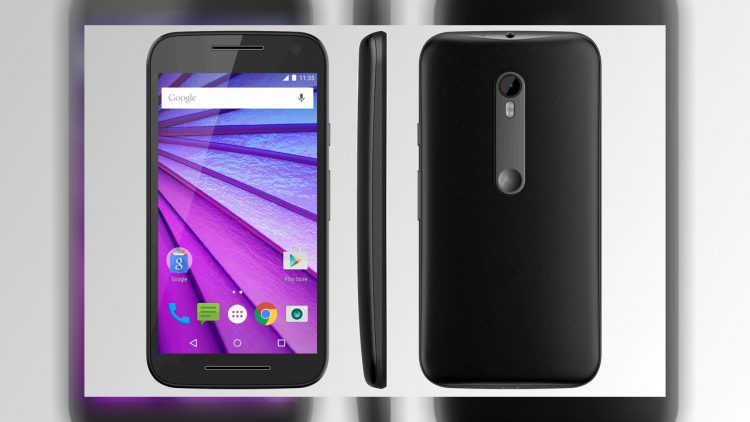 Motorola has planned a media event on July 28th where the company is expected to unveil the next-gen Moto G along with the new Moto X. In past few days, several images of both devices have popped up on the web, as a few retailers have already put up a page for the new Moto G. And now it seems the Moto G 2015 has appeared on the Spanish retail site fnac.es, revealing almost everything about the next-gen Moto G.

Though as of now, there is no official word on the launch neither the price. And the most baffling part is specs sheet for the next-gen Moto G, which seems to be a mix of rumored specs along with innards that show specs of the current gen Moto G.

The smartphone is rumored to have both 1GB and 2GB of RAM, Snapdragon 410 and Snapdragon 610 chipsets, HD and FullHD displays and so on, which clearly suggests the possibility of at least two versions of upcoming device. One will likely sport high-end specs with LTE functionality while the other one would just cater to basic level performance but with LTE capabilities too.

This theory to a certain extent holds true as two Moto G versions have been approved in the Indian import-export database Zauba, one with 1 GB of RAM and 8GB of internal memory, while the other one has 2GB of RAM and 16GB of internal storage. In terms of optics, the device is expected to get 13MP camera bundled with dual LED flash along with a 5MP front-facing sensor. Juicing up the smartphone would be a 2470mAh battery.

In addition, the Moto G 2015 is expected to get IPx7 water resistance, which would allow the device to handle slight submersion or rain and moisture exposure.

The Moto G 2015 is expected to be priced higher than its predecessors, as sources suggest a price bracket of 199 Euros. Though, there is no official confirmation from the company yet, in any case everything will be revealed on July 28 at the company’s media event where full details of the device to be unveiled.

It’ll be interesting to see how Motorola prices the next-gen Moto G as it’s expected to come crammed with high-end specs. In the past, Moto G has created benchmarks in the mid-range category owing to its stock Android experience, timely updates, specs and all that at a very attractive price point, making the Moto G one of the most sought after Android phone.