NSA-Proof Blackphone 2 up for preorders, shipping starts in September 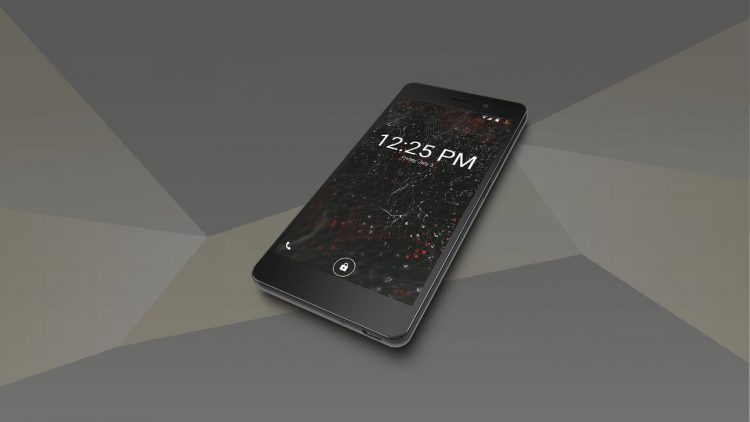 NSA-backed Silent Circle’s Blackphone 2 is now up for pre-order. It is a smartphone aimed at users for who’d prefer a lot more privacy as it can keep users’ data, apps, and communications encrypted, claims the manufacturer. The core component of the smartphone is its Silent OS, a forked version of Android, which comes with a slew of security-oriented features and apps, such as peer-to-peer encrypted VoIP calling, along with smarter Wi-Fi connectivity to protect the device from insecure Wi-Fi networks.

The data sent via Blackphone 2 apps is done via standard wireless and cellular connections, though it is done in a highly encrypted manner. Encrypted calls are routed through its network in Canada to other Silent Circle phones, while calls can also be made to users not within the manufacturer’s network through encryption that acts as cover-up disusing the source.

In addition, Blackphone 2 allows users to create two virtual devices with a feature called ‘Spaces’ – one for their work while the other for personal use. As an added security measure, no data sharing is allowed between the two spaces, hence users of Blackphone 2 can wipe out the desired space without having to worry about losing data stored in either of virtual phones. In cases when a user’s Blackphone 2 is lost or stolen, the data can also be remotely deleted.

Coming to the innards, the NSA-proof phone gets your usual set of specs one finds in a standard Android phone. It includes a 5.5-inch 1080p display with Corning Gorilla Glass, a 64-bit octa-core chipset clocked at 1.7 GHz and bundled with 3GB of RAM, a 3060 mAh battery and a 13MP camera along with microSD card support.

Silent Circle is yet to reveal the official price of the Blackphone 2, though it did mention it might retail around the $629 price bracket of its predecessor. The phone is now available for pre-order, while shipping is expected to begin in the month of September.