Inferse.com
Home Technology Why I am not upgrading to iPhone 6S? 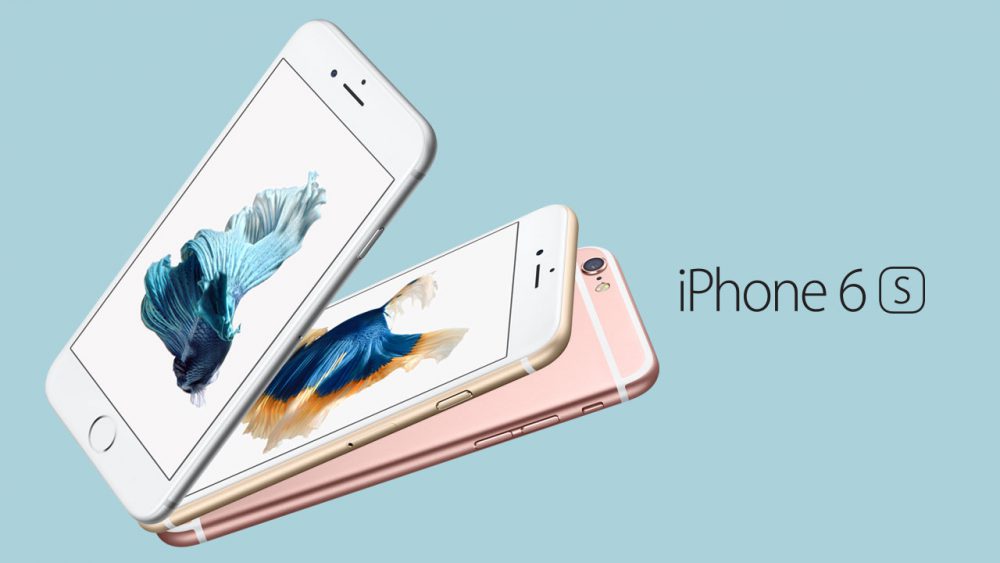 I know, I know, Apple fans are going nuts over the iPhone 6s – but I’m not a fan. And no, I’m not going nuts over it. The iPhone 6s is yet another iteration in the long, 8-year iPhone history, and I’m sure some customers who are upgrading from, say, an iPhone 4s may be impressed. But I’m not.

There are a few reasons why I’m not getting the iPhone. You’ll have to read to find out what they are.

Apple has always been known for its hardware design, even though I never saw the appeal behind a metal smartphone being superior to a plastic one. Metal smartphones are far more fragile, and Apple’s always placed more emphasis on hardware design than software enhancement and specifications. The average consumer just wants a phone that looks good and runs good, but when you’re an Android consumer, lots of phones look good and run good.

Yet and still, Apple’s design has “lost its shine” this year, considering that Samsung’s Galaxy S6, S6 edge, S6 edge+, and Galaxy Note 5 all outweigh the iPhone 6s and 6s Plus when it comes to design. And no, I’m not silly enough to let a rose gold color option fool me. Apple tried the same thing with the iPhone 5c, but the color option was nothing more than a gimmick. As I’ve done for the last three years, I’ll pass on the iPhone, and now, the iPhone 6s.

It is simply absurd to think that, in 2015, I would want to tolerate Apple’s poor battery life that it throws on the masses. I’ll stick with my cool Samsung smartphones and enjoy my 2-3 days of battery life on them. I don’t need to settle, and iOS is too boring for me. So, my decision is sealed.

iOS 9 is, in some ways, nothing short of recycled Samsung software

I am always one to disagree with iPhone tech reviewers who always dismiss Android because of apps, simply because I believe that there’s a difference between a smartphone and apps. When it comes to the mobile OS, however, it comes pre-installed with the device – meaning that, prior to downloading apps, the OS is all the software experience you’re given. And for many individuals, if the software experience out-of-the-box is good, you’ll find little need to install a dozen or more apps on your smartphone.

This is where Apple’s iOS has been the most barebones OS of any out there. And this year, iOS 9 is nothing more than recycled Samsung software with new names put on it to deceive Apple customers.

Take “Force Touch”: you touch the screen forcefully to view details without having to open a link or piece of information. Samsung’s had this for some time in a simple long press feature or, with its Air View (which lets you view information while hovering your finger above the display). “Split-screen mode” is nothing more than Samsung’s Multi-Window mode by another name. It’s good that iPad customers and iPhone customers are getting these long-awaited functions, but why would I buy a device for these features when Samsung devices have had them for years? If I spend $700, I’m looking to get something new in my experience that I haven’t had before. Buying the iPhone 6s for these features when I’ve had them for years is the equivalent of buying the same game three times over, with each game being the same thing under a different title. It’s pointless.

iPhone 6s is not worth the price

I’m all for high-priced smartphones, and I prize the high-end experience, but I just don’t think Apple’s iPhone 6s is justified at the current price tag.

I think that there are tiers when it comes to high-end smartphones. For manufacturers who devote their time and energy to crafting new, creative software and hardware, their smartphones should cost more than others. The Galaxy S6 edge, S6 edge+, and Note5 are all justified in their pricing because of 1) the edge on the S6 edge and edge+, and 2) the functionality of the Note5 with the S-Pen. Those smartphones are worth $700. When you stack the iPhone 6s up against them, however, the iPhone 6s is the least functional and feature-packed of the bunch. The only reason why Apple charges $700 for the 16GB iPhone 6s is because it believes that consumers will gladly pay it.

I’ve heard the reasons behind why iPhone fans buy the iPhone (“everything syncs together, fast updates the same day as everyone else, three-year support,” etc.), but I don’t keep most smartphones past two years – so three-year support and fast updates don’t really matter to me all that much. In fact, if I enjoy the experience I get on a device, the update usually arrives before I get bored with the device. With the iPhones I’ve purchased in the past, I’ve been bored with them before the updates– and the updates didn’t even change my ennui. Chrome syncs my content on my devices, and Gmail fills in the rest. With Google’s services, I simply don’t need Apple in my life (even if privacy is the company’s main selling point).

For me, I refuse to buy the iPhone 6s because the iPhone is the equivalent of Apple’s take on a Nexus device (and my Nexus device sits on my couch until I’m made aware of a new update). I don’t find the barebones OS experience exciting, and that hasn’t changed with the iPhone 6s. For me, at least, loving the iPhone 6s is akin to liking sauerkraut or a pair of pink high heels; those two items may have their share of fans, but they just don’t appeal to me. And I can’t tell myself I like them any more than I can tell myself I like chocolate ice cream when vanilla is my favorite.