Facebook plans to monetize WhatsApp with heavy emphasis on businesses 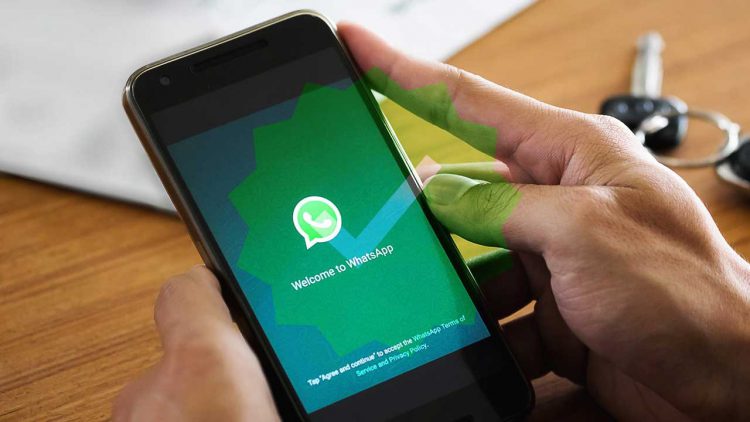 Facebook is in the process of devising new policies to mint money with its WhatsApp venture. The plans again are a lot similar to its other messaging service, Facebook Messenger in that it has a heavy reliance on enterprises and the way we interact with them.

In that vein, WhatsApp said there is a new version of the messaging app in the making, one that will be exclusive to the business community. The app will be free to use, initially at least or for the most basic version. However, users will need to pay for accessing the various tools that the app will have on offer. There no doubt will be a tiered payment scheme where the companies will have features at their disposal according to the amount they cough up.

The details are still being formulated and it is not known when things are expected to reach a final stage. WhatsApp said they are working with known business establishments to create a new platform that would be conducive to creating a safe and reliable environment for communicating with their customers.

Towards that, the companies will also have the option for the companies to create profiles where they can list out the details of their operations, timing and everything else that they believe can properly depict their business. Such accounts will also carry sort of an authentication to assure prospective clients they are dealing with genuine businesses.

WhatsApp has also made it known their monetisation plan should not be seen as a ploy for allowing business to contact people to promote their products or services. Instead, only those people who have provided the companies their phone numbers or have explicitly provided their consent to be contacted by the companies will get messages from such establishment.

Among the tools on offer will include those that allow for easy management of their chats with clients. Needless to say, all of such communications will be safe, with utmost focus on privacy. In fact, WhatsApp said they have already started to distinguish companies from personal users by marking the former group suing a green symbol.

WhatsApp was acquired by Facebook back in 2014 and has largely been a free service since then. However, with over a billion daily users, this no doubt makes for the perfect moment to attempt milking the service to generate profit. And those again will be in billions no doubt.