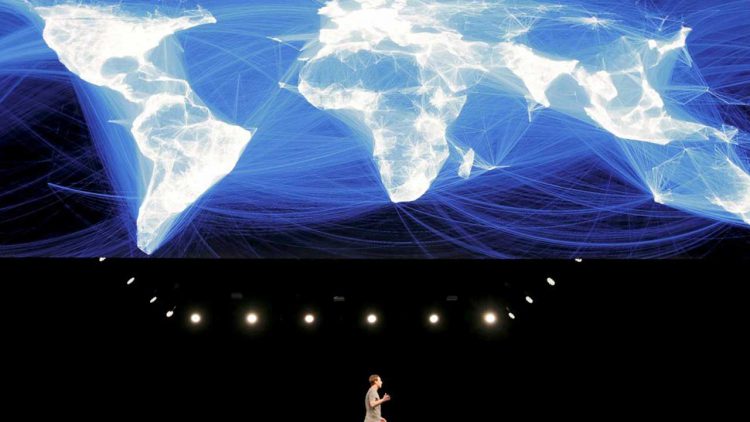 Facebook is being accused of inflating its page view count by a researcher with the Pivotal Research Group to better project the ad prospects of its platform among its business partners. What is intriguing, as the researcher pointed out, is that the number of those Facebook said are likely to view the ads have even exceeded the population count for that region.

To express that in figures, Facebook quotes a figure of 41 million in the age group of 18-24 year and another 60 million in the 25-34 age bracket that its ads have the potential to reach in the US. However, population count as per the latest census reveal there is 31 million and 45 million that make up the two age groups respectively.

Facebook chose to defend its viewpoint claiming their estimate includes the number of people that are eligible to view an ad in a given area and should not be expected to match the population figures for the locality. Explaining further, Facebook said there are several factors that they use to come up with its estimates. Those include the location data as recorded from the user’s devices, user demographics, and user behavior.

However, the timing of the report couldn’t have been more crucial given the huge push Facebook is according to revenue from an advertisement on its platform at the moment. The recent launch of the new Watch video service on Facebook is also seen as another front to ratchet up some serious ad revenue to match those of market leader Google.

Facebook plans to monetize WhatsApp with heavy emphasis on businesses

However, while the revelation will surely impact Facebook’s ad potential, those aren’t likely to be anything too far reaching. Any impact that happens is expected to be only for a short term.

Meanwhile, this can also be considered to be another negative publicity that the social firm could have done without. Facebook had also run into some trouble after it was accused of hosting fake news. The depiction of often objectionable videos and the time it takes to deal with those post reporting had also caused some harm to its image. Maybe it is time Facebook got its act together and behaved responsibly.