With the iPhone X finally launched, questions naturally are swirling around as to how it compares to one of the best from the Android camp, the Samsung Galaxy Note 8.

True they might not be direct competitors in a strict sense of the term given that the Note 8 includes a stylus and comes with software optimizations to make the best use of the same, the iPhone X again is a smartphone loaded with futuristic features. However, since they operate in almost the same price bracket, a comparison is inevitable. So here it is.

Samsung had stunned the world with the S8, with the design theme carrying over to the Note 8 as well with further refinements. And the effects are stunning, to say the least, with curved side edges and minimal bezels along the top and bottom. The 6.3-inch display has a resolution of 2,960 x 1,440 pixels. That easily translates to one of the largest display phones you can buy, one that also has the highest pixel density (521 ppi).

The iPhone X, however, changes the rules of the game all over again. For it is all about the display and not bezels. True there is a tiny bit of it at the top, but that becomes negligible when compared to the entirety. Also, there is a rim all round separating the actual OLED panel from the side metal edges, but that again fades off when the screen is in focus. 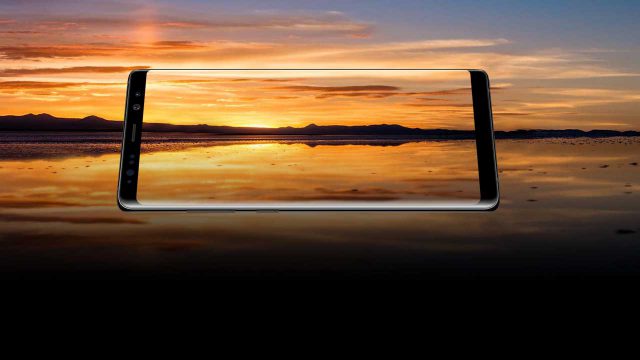 The display, 5.8-inch of it with a resolution of 2436 x 1125 pixels and 458 ppi pixel density, however, loses out to the Note 8 in both size and pixel count. Worth mentioning, the iPhone X also happens to be the first to feature an OLED panel.

So if pixel count or screen dimension is to be accounted for, the Note 8 has the edge, but the iPhone X is the best-looking device here from a design point of view.

The Note 8 story here is similar to any other Android flagship you can think of, which includes a Snapdragon 835 chip though there is also the Exynos 8895 chip offered in some markets. The SD 835 has also won rich accolades for its raw power, which coupled to a 6 GB RAM in the Note 8 makes for a power packed offering.

The iPhone X, on the other hand, comes with the A11 Bionic chip mated to Apple’s own 3 core M11 coprocessor. And the chip is believed to have shredded to pieces anything that was thrown to it during benchmark tests, which should include the competition as well. On a rough estimate, the A11 has been found to better the SD 835 by a factor of four. 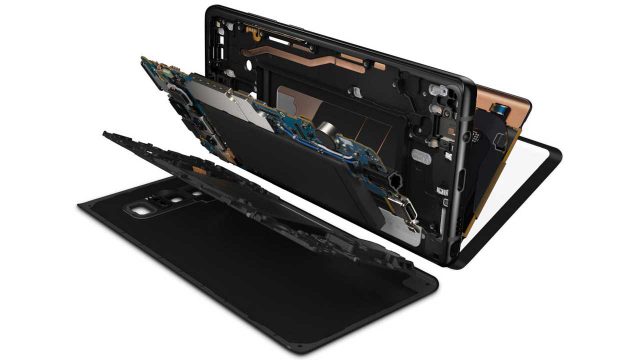 The rest of the specs here include 64 GB of storage for the Note 8 though there is the provision to add 256 GB more via microSD cards. The iPhone X too starts at 64 GB but has a 256 GB variant as well though no microSD card support.

So far as battery is concerned, the Note 8 comes with a 3300 mAh unit which should allow for respectable figures considering the performance of the S8+ that too comes with a similar battery.

Apple though hasn’t stated what sized battery powers the iPhone X, except that it is going to last about 2 hours longer than the iPhone 7. That should be okay too and prove enough to sail through the entire day.

Both Samsung and Apple seems to have opposing priorities when it comes to these two emerging segments. So while the Note 8 scores big on the VR front – the phone can be attached to a Gear VR headset to play VR games or watch 360-degree videos – there is none of that with the iPhone X.

However, the iPhone X scores heavily on the AR front which again can be considered an offshoot of its elaborate front cam setup to allow for Face ID (more on that later) as well as the incredibly powerful A11 Bionic chip. So users can pull off such actions such as animated emoji where 3D emoji are fed user’s own actions to make them more lifelike. No wonder Apple is calling it ‘Animoji’. More AR app and games too are in the works, such as The Machine from developers Directive Games.

The Note 8 is again very much conventional here, or maybe even a bit un-ergonomic as well. Elaborating further, the Note 8 makes do with a fingerprint sensor which is reliable and fast. Also, it is placed just beside the rear camera assembly, which means there is every chance of the user mistaking one for the other.

With the iPhone X, the more it became evident the device is going to adopt a true edge-to-edge display, more intense became the debate of whether Apple has indeed mastered the art of incorporating an under-screen fingerprint reader. 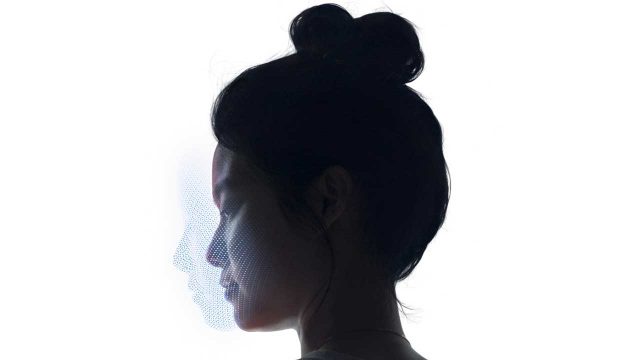 Nullifying all of that, Apple introduced the revolutionary new Face ID biometric system, where the users’ face acts as the password. Apple is also claiming the system is far more secure than Touch ID and can be used to authenticate payments as well via Apple Pay.

Both the Note 8 and iPhone X offer 12-megapixel dual lens rear camera, with one lens as the standard sensor while the other offering zoom functionality. The Note 8 also offers an 8-megapixel front cam while the same on the iPhone X is of 7 megapixels. 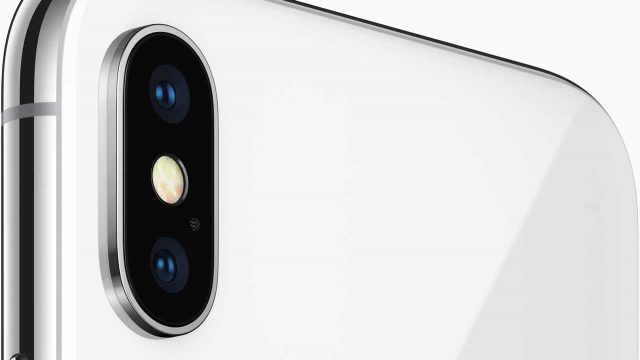 Both the phone’s front and rear cameras are backed up with really interesting software that enhances the scope of the cameras. For instance, you have portrait mode on both the front and rear iPhone X cam and so on.

The Note 8 is already on pre-order, with prices starting at $930. Shipping is slated to begin on Sept. 15 though it might have already started, as some claim.

The iPhone X, on the other hand, can be pre-ordered from Oct. 27 with deliveries slated to begin from Nov. 3. Prices start at $999 for the basic model featuring 64 gigs of storage.

First mission to return samples from another planet set to land...

What are cryptocurrencies, and how do they work? – CBS News