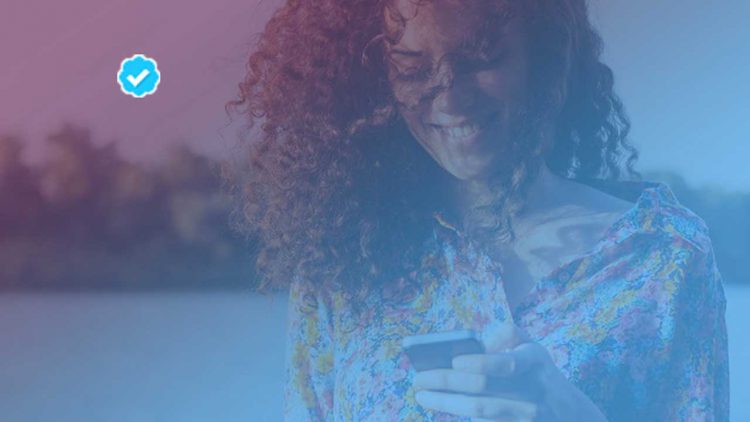 Twitter said it is in the process of re-verification of its authentication system in the face of accusations of its earlier verification process being seen as an endorsement of a white supremacist in the United States. Twitter had earlier resorted to using a blue checkmark against an account to denote it ‘authentic’ status, which it said denotes the sites’ endorsement of the user.

However, questions naturally surfaced as to whether such endorsements will also cover the activities of the user as well. In fact, the said verification process came back to haunt the micro blogging site itself after a particular Jason Kessler, infamous for organizing the white supremacist rally ‘Unite the Right’ was also seen being provided the twitter verification badge.

Under heavy criticism for the same, Twitter responded saying it has reformulated the guidelines that denote the special verified status to a user. As such, while all users will have to comply with the new guidelines to earn the verified badge, Twitter said existing verified users too are going to be subjected to the new verification guidelines as well and are liable to lose their status if found wanting on those.

Twitter has already been under pressure to devise an effective strategy against trolls that aims to harass or downplay the views of others using a volley of counterattacking tweets. The original verification process can be seen to be an effort to tackle such trolls though with the badge getting associated with known offenders, the same seems to have lost its relevance already.

Twitter now allowing 280 char tweets for all except Japanese, Korean and Chinese languages

As per the new guidelines released by Twitter, those indulging in harassment of other users or post dangerous, gruesome, or disturbing media are in for rebuke. Similarly, promoting hatred or violence against others, be it on any ground such as race, ethnicity, religion, sexual orientation is also cited as a reason for losing out on the coveted blue check mark. It remains to be seen though if the new method actually works.