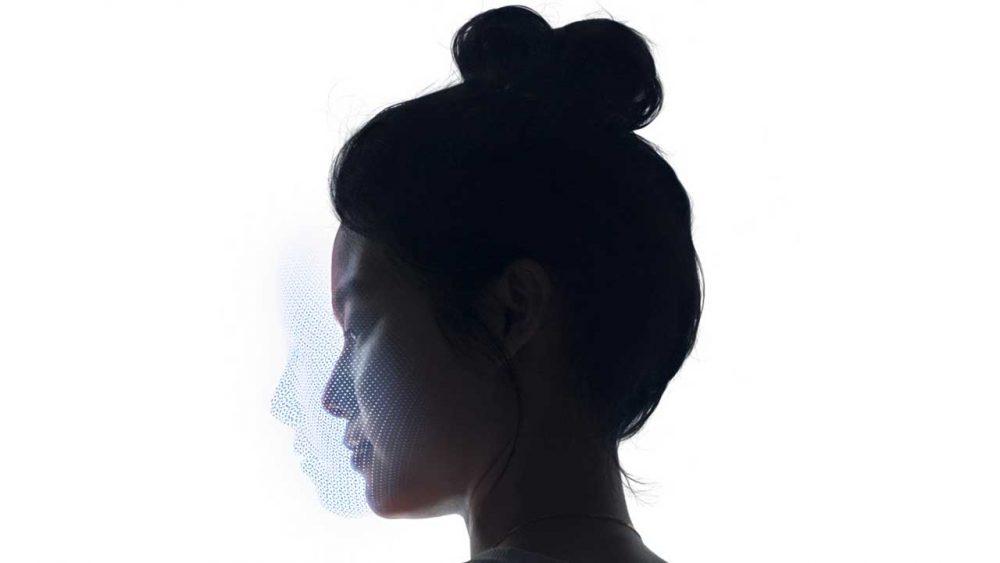 Apple had gone to town trumpeting how its new Face ID tech was among the safest to be ever introduced in any mobile device so far. That was until a 10-year old found a way to bypass the supposedly foolproof system to unlock his mother new iPhone X.

The incident happened when one Ammar Malik tried to unlock his mother’s brand new iPhone X. Sana Sherwani had earlier boasted how her new iPhone X is simply impregnable for Ammar. However, to everyone’s utter amazement, the fifth-grader managed to fool the Face ID setup on the device and could do it every time he wanted to.

Things changed though once Sana re-registered her face on the iPhone X, this time in a different lighting condition. Ammar wasn’t as lucky this time, managing to log in on the third and sixth attempt. However, with the AI based Face ID getting used to Ammar’s face, it is likely the kid began to be treated as the genuine user of the iPhone X.

Ammar, however, had far greater success once Sana registered her face once again, this time in the night time lighting condition as she had done in the first instance. Ammar had little trouble logging into his mother phone, underlining the importance that background light plays in securing the iPhone X.

Interestingly, the kid isn’t as lucky with his father’s phone, managing to log in just once. This, in spite of the fact that Attaullah Malik believes his son to resemble him more than his wife. Attaullah also said he and his wife shares a lot of texts that they wouldn’t like their son to see. Now with Face ID not proving to be as reliable, their only option is to delete their more personal texts.

Apple hasn’t responded to the development yet even though they do mention in their support pages how Face ID can be compromised by identical twins or similar looking family members. The company also stated chances of Face ID getting fooled by twin or identical siblings is different than those with children under the age of 13.

It is also not known if this happens to be a more widespread problem, that of children managing to log into their parent’s iPhone X. Guess we will get to know more on that once iPhone X shipments pick up more steam. Till then, Apple has a lot more to do to further fine tune the system till it emerges as secure as they would like it to be, more so when a few Vietnamese had also managed to fool Face ID using 3D printed masks.