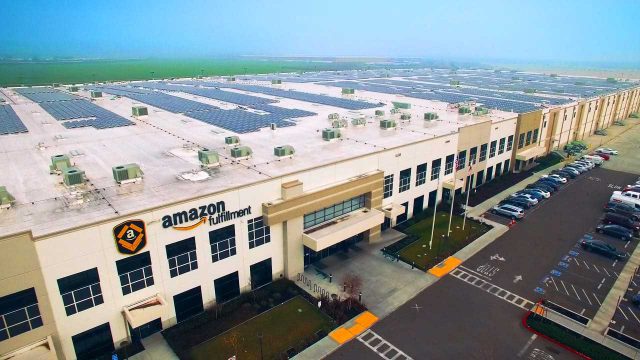 Amazon seems willing to tread a reconciliatory path with Apple and Google now that it has begun listing both the competing companies’ products on its site once again. On offer is both Apple TV as well as Chromecast, stuff that the retail giant had stopped selling earlier. That said, the first move to break the ice might have been done by Apple itself after it decided to offer Amazon Prime Video on Apple TV.

The said products, however, continue to show as ‘Currently unavailable’ on their respective pages though at least there are there on Amazon’s retail site. Listed are both Chromecast and Chromecast Ultra along with Apple TV. There are at least two versions of Apple 4K TV shown as well though there is no word yet as to how soon buyers should be able to place orders for the same.

The retailer only stated they are in the process of stocking up the devices but didn’t offer any timeline about their availability as yet; or, what made them to change their decision in the first place.

The last time Amazon has hosted Chromecast on its platform was in late 2015. It had then justified its removal claiming those might confuse and frustrate its customers as not all streaming devices provides the optimum Amazon experience as its own Prime Video service did on Fire TV.

Google on its part accused Amazon of not being fair enough in that the latter wasn’t willing to support Google Cast, the technology that Chromecast is based on. In fact, Amazon had also refused to host Google-owned Nest branded products on its site as well, further escalating tensions with the Mountain View company.

Just last week, Google also refused access to its hugely popular YouTube service for Echo Show. Fire TV users too would have been denied YouTube from Jan. 1st as well, something that still holds but is likely to be changed given the change in Amazon’s stance.

Also, while none of the companies seem ready to admit but the feud between Apple, Google and Amazon can be seen to run deeper than being just competitors. Rather, the change in their traditional business areas which seems to be increasingly foraying into the other’s turf can be seen to be the real reason the three are at war with each other.

However, now that a truce seems to be in sight, at last, the biggest benefactor will no doubt be the users that have a multi-device setup at home and hence expect active compliance between all companies to have uninterrupted service at all times.