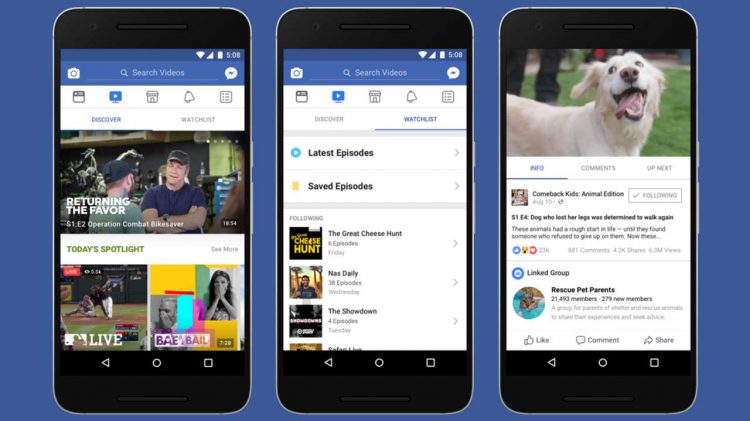 Facebook has announced it is introducing some changes with its ad policy for videos shown on its platform, with the introduction of pre-roll ads being the center of it all. The social media giant, however, said nothing has been set in stone yet, and the new ad format is being tested for now before things are finalized on this. The test starts from next year.

The above decision to introduce pre-roll ads also comes across as a complete U-turn given how staunchly the company had initially opposed the same. It had then opted for mid-roll ads instead that ran mid-way into the video. That, however, isn’t what the industry follows as its pre-roll ads that are widely prevalent.

Pre-roll ad format is also the one that is preferred by the most advertisers and is known to generates the maximum revenue. In fact, Facebook’s move to adopt the pre-roll ad format can also be seen as a tacit admission that its mid-roll ad strategy has been a failure so far and is ready to make suitable amends.

Facebook, however, stated the ads wouldn’t be invading every video shown on its platform. Instead, it is only the video hosted under its Watch section that will show the ads. Also, the ads won’t be longer than six seconds for now. All of this rules out ad shown in the video that is shown in the news feed or from updates made by friends. In other words, the ad would be snapped on to only those videos that users voluntarily go to watch.

Further, the mid-roll ads aren’t being abolished entirely with Facebook stating it is only the longer videos that qualify to have them. To put the same in figures, the videos have to be a minimum of three mins duration for those to have mid-roll ads. Also, the ads won’t run until at least a minute into the video. This comes as a nice improvement over the earlier norm where even a 90 sec clip had an ad which showed even just 20 secs into the video.

Meanwhile, Facebook also stated they are updating their news feed algorithm to ensure video that users care to watch enjoy higher ranking. Those can be a video about a particular topic or from a creator whose videos are liked by the user.