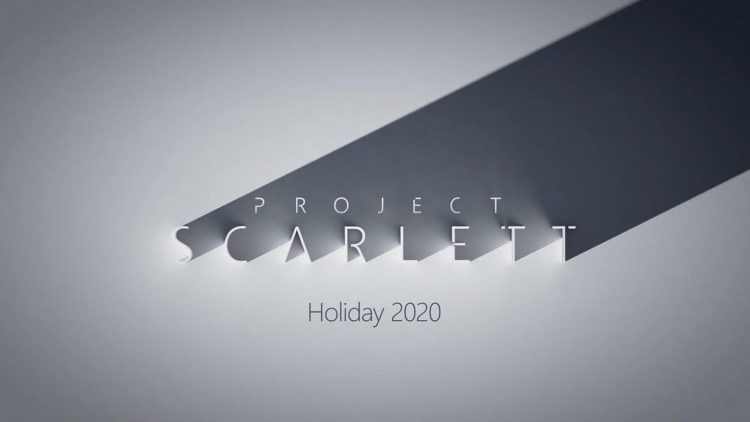 Microsoft is upping the ante in the video game console war with its new Project Scarlett which promises to take gaming to an entirely new level. Details aren’t free-flowing at the moment though Microsoft did drop in a few big hints during the E3 conference held in Los Angeles.

According to what Microsoft revealed, the new Xbox Project Scarlett should be due out during fall of 2020, which means the company would be aiming for the holiday shopping crowd with its next-gen console in the coming year. Another huge improvement with the new Xbox Scarlett will be the incorporation of SSD memory for the first time, junking mechanical hard disks in the process.

The benefits of the above process will be the immediate improvement in load times given that SSD memory offers huge speed advantage over their mechanical counterparts. Further, HDD are more prone to failure compared to SSD which have a much higher success rate.

Microsoft also said the new console will support 8K resolution along with a frame rate of 120 fps, which is twice that of the conventional TVs. The console will also be featuring an custom designed AMD chip though the exact specification is being kept a secret at the moment. On the whole, Microsoft said the new Xbox One Scarlett is going to be four times more powerful than the Xbox One X.

If a new generation console itself having a huge speed improvement over its predecessor isn’t enough, another reason to watch out for the new Xbox Project Scarlett is the Halo Infinite that it would be accompanying. The space war game too is going to have a generational improvement and is due out during the same time the console will be ready for debut.

Sony too had announced they are working on a new gen console that would be succeeding the PlayStation 4 but hasn’t announced the details yet. With Microsoft having already put out a brief outline of its console plans for the next year, it will be interesting to see what Sony is planning for its PlayStation 4 successor.