The mega Apple event went off as planned wherein the company unveiled the new line of iPhone devices – the iPhone 11, iPhone 11 Pro and the iPhone 11 Pro Max. Apple is hoping to rake up some excitement in the segment which otherwise has seen diminishing demand off late leading to reduced profits.

Nevertheless, Apple spared no efforts to highlight just how incredible the new iPhones are, as it would always do. In typical Apple fashion, the company used all sorts of superlatives to describe the new iPhone, like how it’s the fastest and most powerful iPhone ever and so on.

Unfortunately, all the changes introduced happens to be on the inside with the phone largely continuing with the same look and feel like the outgoing iPhone series. The biggest change to be seen happens to be at the rear which now has quite an elaborate housing to host the camera and its associated paraphernalia.

For the base iPhone 11, that includes a twin-lens camera though things are better with the Pro models with each having a triple-lens camera setup. Apple showcased the phone’s awesome photographic abilities which include the way it can focus wide and deep. That’s way better than any iPhone devices ever could.

Specifically, the new iPhone 11 Pro packs in a 12 mp main camera along with a 13 mp ultra-wide lens which Apple said can pack in four times of the landscape than it could do in the past. Then there also is a 12 mp telephone lens with 4X optical zoom and it does an incredible job at focusing on the subject far away as was demoed in the images shown during the launch.

Another highlight of the new camera is the night mode which again does a fine job at reducing grains and making things look surprisingly brighter than what previous-gen iPhones could ever do. Again, the sample picture shown during the launch event was simply awe-inspiring.

Apple also spoke at length how the new iPhone can make use of AI to make images look even better. That is accomplished using what has been described as Deep Fusion, a feature where the phone takes individual features from nine different shots that the camera takes and combines them to make a single image having all the best features.

Then there is the front-facing selfie cam which too has been upgraded to now include a 12 mp sensor. And the most innovative feature addition with the selfie cam happens to be Slofie, which is Apple’s way to describe a selfie in slow motion. That could well be a new trend initiated by Apple and could soon make its way to other phones as well. 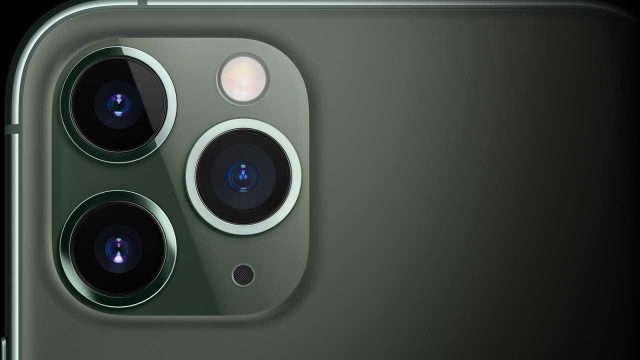 These apart, both the front and rear cameras are capable of 4K video recording as well. Portrait shots too have been enhanced with vastly improved bokeh effects on the new iPhones. There is the new Monochrome effect as well to make portrait shots have that sort of retro feel where the images are rendered in black & white.

Apple also boasted how the new iPhones draw its strength from the A13 Bionic chips, something that is claimed to be the most powerful chip to be ever fitted into a smartphone. Apple also said the new iPhones have better battery lives as well, which it claimed is an hour longer on the iPhone 11 compared to the iPhone XR.

All there iPhone versions come with support for the futuristic Wi-Fi 6 standard though there understandably is no 5G model yet. Guess users will have to wait for at least another year before a 5G compatible iPhone arrives onto the scene. All models run iOS 13 at the moment and boast of faster unlocking via Face ID.

As for the other specs, the iPhone 11 Pro and Pro Max come with OLED screen of size of 5.8- and 6.5-inches. Apple is calling it to be the Super Retina XDR panel that supports HDR 10 and Dolby Vision sound for that surround sound feel. The phones meanwhile are also compatible with Dolby Atmos as well. Storage option available with both the phones include 64 GB, 256 GB, and 512 GB while there also is a 128 GB model for the base iPhone 11. 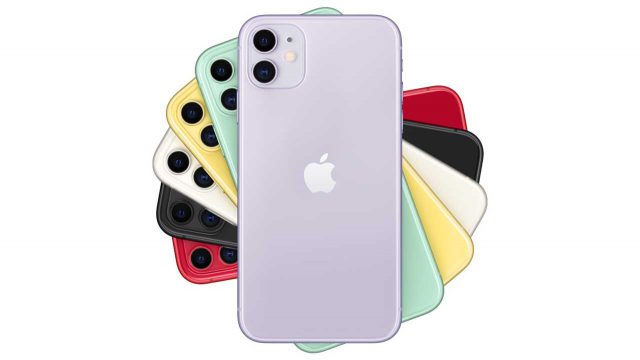