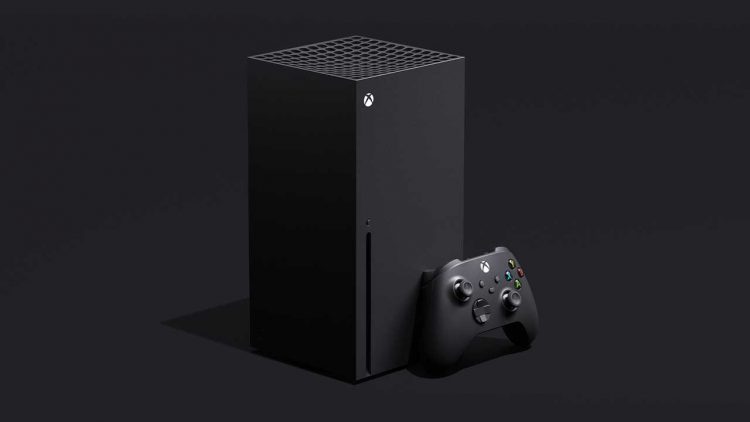 Microsoft has launched its next-gen gaming console which it has named the Xbox Series X. Revealed at the Game Awards event, the new Series X also marks a radical departure from the way the Xbox series of consoles have been designed so far.

With the basic design resembling more like a PC given its tower form factor, the company’s head of the gaming division, Phil Spencer revealed the new Series X has four times the processing prowess than the Xbox One X. Spencer though stopped short of sharing the exact specifications of the new consoles, providing only relative comparisons underscoring its superiority vis-a-vis its predecessor.

However, what is known is that there is going to be a new processor powering the Series X, one that shares its design architecture with the AMD Zen 2 and Radeon RDNA. Contributing to the speed boost is an NVMe SSD which the company claims allow for much faster load times, all of which translates to better performance right away.

The overall performance of the new Series X, inclusive of the GPU performance is commendable at best. Unfortunately, Microsoft isn’t shedding much light on the GPU specifications though from the Hellblade 2 trailer clipping that the company used to showcase the console’s capabilities should be ample proof of its performance credentials.

Spencer, however, stated the Series X boasts of eight times the GPU performance of the Xbox One and twice that of the Xbox One X. That is some serious computational power that future gamers will have at their disposal though the biggest questions many should be having uppermost in their minds is how much all of this will come for.

This brings us to another interesting assumption, of there being another new-gen console that the Redmond giant has in the making. However, the yet to be announced console will come across as a cheaper alternative while the Series X will serve as the flagship console having all the bells and whistles.

Meanwhile, the company also launched a new wireless Xbox controller, one that Spencer claimed has a shape that is better optimized to suit a wider segment of users. The controller has also been made a bit more compact, besides including a new Share button that will make sharing gaming screenshots or clips a breeze. The controller will accompany every Series X consoles and will be compatible with all existing Xbox One and One C consoles along with Windows 10 devices as well.

Samsung Galaxy S11: All that we know of the upcoming flagship phone

As for its launch schedule, the Series X consoles are expected to be ready to reach store shelves by end 2020. Arch-rivals Sony too is working on its next-gen console named PlayStation 5 and it will be interesting to see how the two square up.