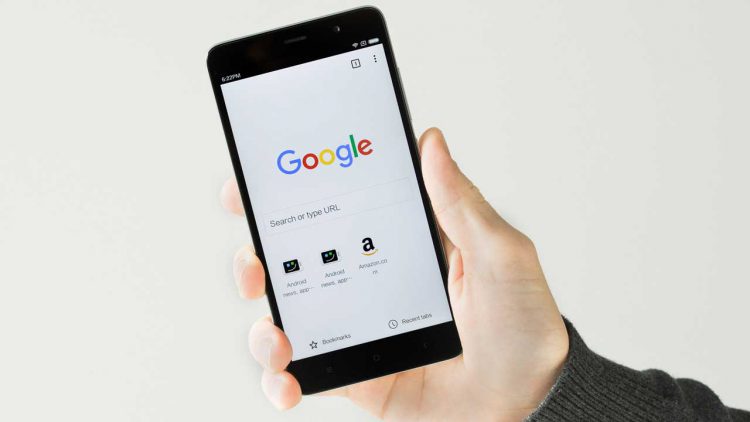 Google always cries hoarse when it is about installing the latest updates. And that is for good reason too as the latest updates are supposed to keep the user safe from harmful attacks and other such threats from hackers or other similar situations.

Unfortunately, it’s just the opposite that seems to be unfolding with the latest Chrome 79 update that Google issued for both desktop and Android users. For the update has been found to erase data of some third-party apps. Specifically, it’s those apps that use the WebView framework that seems to have been the target as all their data has been found to have been erased.

In fact, it’s a weird problem that Google seems to have on their hands with the latest update as it isn’t about the app data getting erased in reality. Instead, those data continue to be intact; it’s just that those have become inaccessible. Also, the problem has been found to be with those apps that use the WebView framework.

So, those apps that are dependent on WebView are the ones to be hit the hardest, with the intensity depending on how much the app relies on the framework for its operation. Fortunately, Google has acknowledged the issue and has stated they are already working on it to remedy the situation.

The Mountain View company also admitted to this being due to their decision to place the Chrome directory to a new location. And they just missed out on moving the WebSQL contents to the new directory in the latest update. This led to the apps having no means to access their data even if the data remained intact.

This had also led many to believe the apps have reset themselves. Not only were the users unable to access their data, some even got logged out as well, leading to further confusion. No wonder, users resorted to leaving a single star rating for such apps.

Google said they are hoping to rectify the error and are expecting normalcy to return soon. Users, therefore, should refrain from installing the latest Chrome 79 update on their Android mobiles even if it is available in their region until Google has a fix ready to deal with the mess.