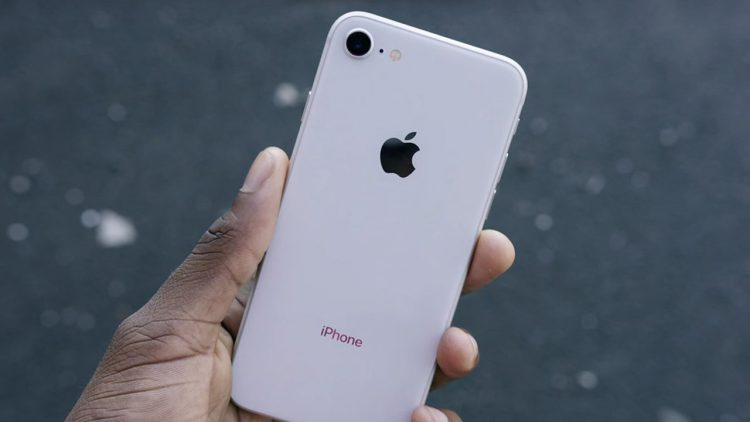 Apple is rumoured to be working on a new iPhone variant which it plans to launch this coming March itself. Things are already believed to have reached an advanced stage already with mass production of the said device slated to begin just next month in February.

Apple had last launched a low-cost iPhone variant back in March of 2016 and was named the iPhone SE. Four years down the line and the company is in the news again with what is believed to be the successor to the iPhone SE and is being referred to as the iPhone SE 2.

Also, as it has been with the first-gen SE, experts opine the Cupertino giant might well be following the same strategy with the SE 2 variant as well. That means using the chassis of existing phone and packing it with the latest tech bits, which includes an updated processor, camera and so on.

With the SE 2, it is the iPhone 8 that is expected to serve as the base device. If that be the case, the new SE 2 can well be seen sporting a 4.7-inch display. Also, the SE 2 might bring back the home button that we had just started to forget with the advent of Face ID that was first introduced with the iPhone X.

With the home button present, the new SE 2 is unlikely to miss out on the Touch ID feature for user authentication. However, the real gamechanger for the new SE 2 could be the latest gen Apple A13 Bionic chip which no doubt will enable the new low-cost iPhone with bleeding-edge performance capabilities.

The newest camera tech as is present on the current-gen iPhone 11 might also find its way to the SE 2. However, the iPhone 8 comes with a single lens rear cam and it will be interesting to see if the SE continues with the same or is provided with an extra lens to bring it on par with the base iPhone 11 at least.

As for the expected price, again its speculations and guesses that we have got to bank on. However, we do have a few benchmarks here; like the original SE came to sell for $399. Also, the iPhone 8 is now available for $449 and is currently the cheapest iPhone variant on offer. That makes the new SE to be priced closer to the $399 mark than anything.

However, the low cost notwithstanding, there still might be a few concerns as to who might want to buy a new iPhone SE 2 given its dated looks when the competition has better-looking devices to offer, and that too with the latest specs. That includes in-screen fingerprint scanners, all-screen displays, better cameras and so on.

While its true Apple can do better with a low-cost smartphone offering in its portfolio, whether SE2 can fill the slot is something that sure is debatable. Even if has the latest tech bits, it just does not look par for the course. Worth mentioning, the iPhone 8 was first introduced back in 2017.