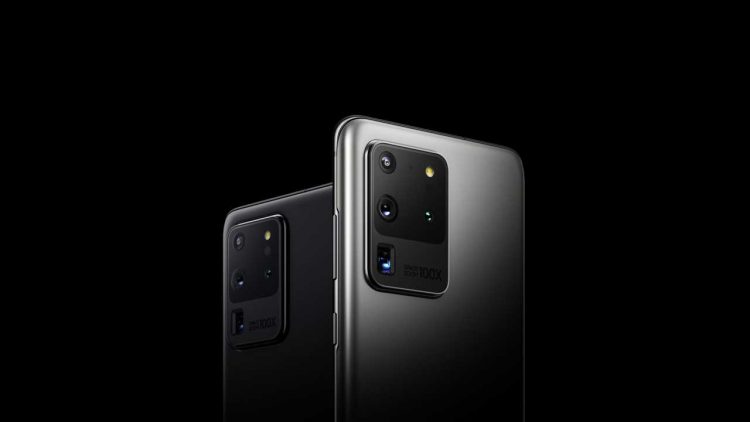 The Samsung Galaxy S20 is now official. True there wasn’t much that we didn’t know of the phone already though we got to see the complete picture at one go, and all of it seems just incredible.

Interestingly, in what seems to be a new trend from Samsung, the company has a bendable device to show off before the ‘S’ badged flagship is introduced. That way, the Galaxy Z Flip is to the S20 what the Galaxy Fold was to the S10 last year.

Fortunately, the Z Flip seems to be a lot more matured device of exceptional build quality. Also, unlike the plastic display on the Galaxy Fold, the Z Flip features an ultra-thin glass, with the company claiming the bendable glass can survive more than 200,000 bends easily.

The Z Flip also features a small secondary display that shows the caller ID of the incoming call so that you can receive the call without even opening the device. You can also get to sample a thumbnail of your selfies via the secondary display.

Unfolding the phone will reveal a 6.7-inch display with minimum bezels all around. There also aren’t any visible bulges along the middle where the display bends, making it all seem a neat package this time. The rear hinge is another clean piece of technological innovation and has been so designed to prevent the ingress of foreign particles and such.

The Phone comes in 3 color Mirror Purple, Mirror Black and Mirror Gold along with YouTube Premium. Also, limited Thom Browne Galaxy Z Flip edition is introduced comprising of Galaxy Buds+ and Galaxy Watch. More info on this limited edition will be disclosed in the Fashion week.

What’s more, the Z Flip is also isn’t aiming for the sky with its price tag, it is a quite modest $1380.

Coming to the other star attraction of the Unpacked event, the S20 is everything that we have known of it so far. The company is also bringing along a new S 20 Ultra this time as the highest specked model on top of the base S 20 and mid-tier S20+.

Of these, the S20 Ultra is the one that boasts of the most impressive camera capabilities, including a new 100X Space Zoom and 108 MP image sensor. Samsung also said the three S 20 phones have enough software enhancements packed into them to allow for some of the clearest shots even in sparsely lit regions.

Samsung S20 Ultra brings 8K Video and 8K Video Snap features where you can also share your all 8K videos on YouTube.

The phone also boasts of a 120 Hz display while all the three models are 5G ready right off the block. Samsung is claiming 5G to be the centerpiece of its future innovations together with AI and IoT.

Samsung showed off the Galaxy Buds+ wireless earphones as well during the Unpacked event, making it the last revelation of the event. As is already known, the Buds+ is still lacking noise cancellation technology but comes with improved battery life and dual mics. The Buds+ has been priced a cool $149.