Inferse.com
Ads
Home US Child Tax Credit Update: Experts Disagree About The Effects Of The Now-defunct... 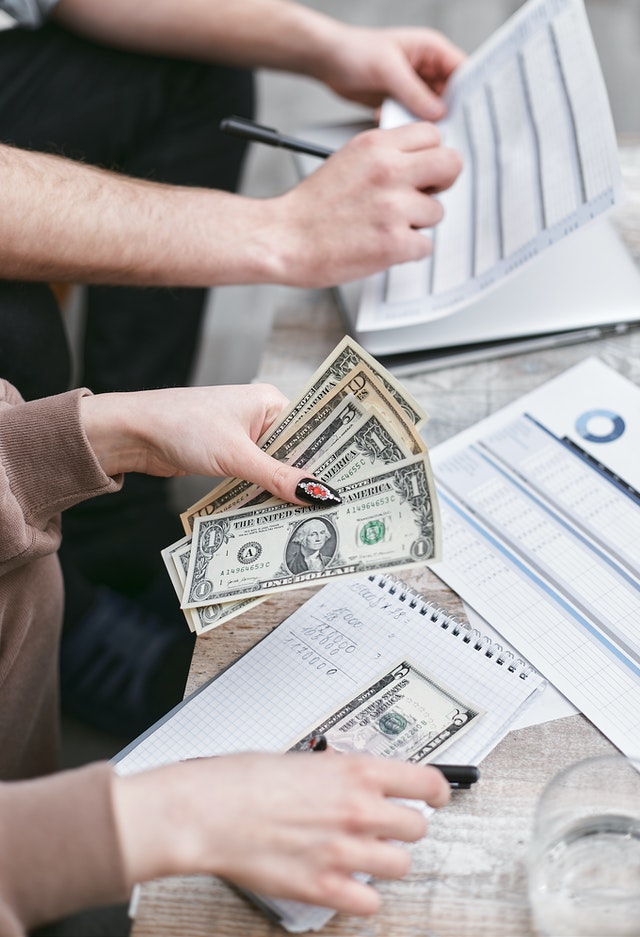 According to a Brookings Institution worldwide working paper published this month, the now-defunct initiative, which was given out monthly for 6 months, was a waste of money. The paper, titled “The Impacts of the Expanded Child Tax Credit on Family Employment, Nutrition, and Financial Well-Being in 2021,” is based on information from the Social Policy Institute’s Child Tax Credit Panel Survey.

A total of 1,782 American parents who were qualified for the benefit were included in the nationally representative panel. A comparison group of 2,015 families was also included in the study who were ineligible. The evaluation was dependent on a wave of surveys sent out shortly after the last payment was received.

Ads
The $2,000 child tax credit was temporarily increased to $3,000 for income-eligible families with kids aged between 6 to 17, or $3,600 for younger kids, as part of the American Rescue Plan.
Most qualified households received compensation every month in the second half of 2021. The credit was also made refundable, allowing families with no or little earnings to qualify, which is unusual.
The enhanced tax credit expired in 2021, however many people are still receiving half of their refund that was supposed to be paid in a single payment.
Families frequently used the monthly payments “to manage routine needs without diminishing their employment,” according to the research. Eligible families saw improvements in their nutrition, a reduction in their dependency on credit cards as well as other high-risk financial institutions, and long-term academic investments for both parents and children.”

When compared to obtaining a tax credit in a flat sum after completing their taxes, more than 6 in 10 people who received monthly payments felt it was easier to budget. According to a report by the Niskanen Center, the payments were especially beneficial to people in rural areas.

Where Is Crypto Legal? This Map Can Help – LX