Inferse.com
Home Editorials How to Install a VPN in China Without Breaking the Law It has been almost two decades since China has realized the real power of the internet and how a single opinion or news could spark a political or social uprising. Therefore, from 2002 the Chinese government has implemented a Great Firewall of China (GFW) in order to gain more control over the internet traffic that goes through the country. This resulted in website blocks and high censorship to every citizen of China.

Installing a VPN in China is something you should consider and have in mind if you happen to travel to this country as it will bypass almost every website block and censorship. Before we go into deeper understanding of how to use this app to your advantage we have to go through the basics.

VPN or Virtual Private Network is an essential internet tool that ensures safety and privacy when online. Functioning as an online shield it blocks any potential malicious intent or dangers that can be found online. Using tunneling protocols VPN encrypts any internet traffic that is being sent from your IP address and makes sure that your privacy and anonymity are secure.

VPN creates a tunneled network between the user and the internet

Other functions it serves are masking your real IP address by giving its users the option to change the physical location of the virtual server created by the app to wherever the user desires as well as having the option to bypass censorships and website blocks in almost every scenario.

To stay in the range of the theme, installing VPN in China has its advantages and could come in quite handy more often than one would think.

Is installing a VPN in China illegal?

To be honest, this is more of a gray area when it comes to VPN in China. Ever since the Great Firewall of China was implemented numerous websites were blocked in the country, including Facebook, Google, YouTube and people have been finding alternatives ever since.

If you are traveling on a vacation or planning on starting a business there, installing VPN in China should be on your mind. VPN technology itself is not illegal in China but their government has made some pretty clear instructions on who and how can use this technology. As said above the Chinese government has made it clear that only licensed VPN providers can be used inside the country. This helps the government to easily track down any illegal or suspicious usage of VPNs and put a stop to it.

What does this mean?

Well, to put it in simpler terms you are allowed to use VPN services inside the borders of China but as long as it is for personal usage and without any malicious intent on the mind. Keep in mind that the government is controlling the internet and has access to any desired information. So if you seem to find yourself in China, whether it is a business trip or a vacation, keep in mind that you should do the research and find out which VPN services are allowed and licensed in the country in order to avoid any possible legal troubles that this might put you in.

Needless to say, installing VPN in China does not mean that you would be put in high risk if you use VPN services but that you should opt for those who are allowed and licensed by the government. The government takes internet censorship very seriously and if you want to be on the right side of the law you should do the research on what services are legal and what to avoid. 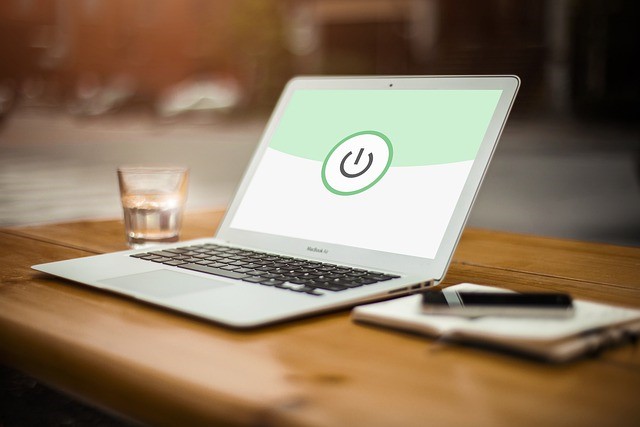 Because of the way the VPN works you should never doubt that your privacy is at risk.

You might be thinking “Am I safer than when it comes to using VPN in China?” and the answer is yes. No matter where you are located, VPN services have the primary function to help you stay safe and guard your privacy when online.

By hiding your IP address and encrypting your data it makes sure that none of your personal information leaks into the public internet. However, using these licensed VPN services will help you greatly when it comes to staying on the right side of the law. Even though there are a lot of websites blocked in this country, installing a VPN in China will grant you access to these apps if you do not plan to become a permanent citizen of this country. Being in touch with your friends or posting on social media is allowed unless you are a citizen of China.

Before venturing into the country, the best thing you could do in order to avoid any possible legal troubles when it comes to using the internet freely is the research about what VPN services are legal inside the borders and what things to avoid when using the service. So, to conclude, using a VPN inside China is not illegal as long as you know what VPN service to use.

Do the research, opt for the one VPN that provides the best services that will suit you, and freely enjoy your vacation or business trip in this country.